Thulsa Doom may be able to kill with his death ray, but Conan is able to outwit him, and “if it bleeds, it can die” holds true.

Gandalf may create magical fireworks without much effort, but he's several thousand years old and more like a god. Still, he prefers to use mortals to do his work since magic has its limits.

The cultists may have a magic trick up their sleeve, but for true power, they have to summon an eldritch horror.

This is supplement for Fate Core and Condensed, and may be used with Fate Accelerated as well, outlining one way to handle magic in Fate games.

These rules (or guidelines) are for settings where magic is more powerful than other tricks, and out of reach for most people in the world. It tries to mimic magic as it works in fantasy, urban fantasy, sword and sorcery, and horror stories, as well as in how magic is imagined in most real-world traditions.

For now, this is just an early draft, made available for free since I don't know if I ever will get further with it. What's lacking is:

Quick summary of the rules:

All magic actions are Create an Advantage actions.

Magic has a base difficulty of Fantastic (+6).

Invoking Aspects, and especially created Advantages, help you do magic despite the high difficulty.

Choose an appropriate skill that you use to do magic with a stunt.

Flesh out the details by creating a Tradition.

Magic actions can be split into the following types

Everything else are just elaborating on these rules. 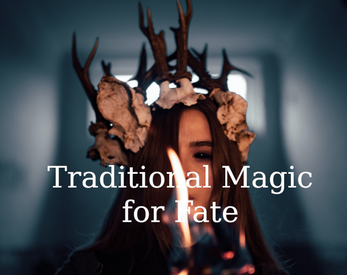